The former United goalkeeper, who is now the chief executive at the Dutch club, is reportedly the prime target as the Old Trafford outfit continue their long search to fill the crucial off-field post.

But the Dutchman did not fuel speculation linking him with United when speaking to reporters after playing in former Manchester City captain Vincent Kompany's testimonial at the Etihad Stadium on Wednesday. 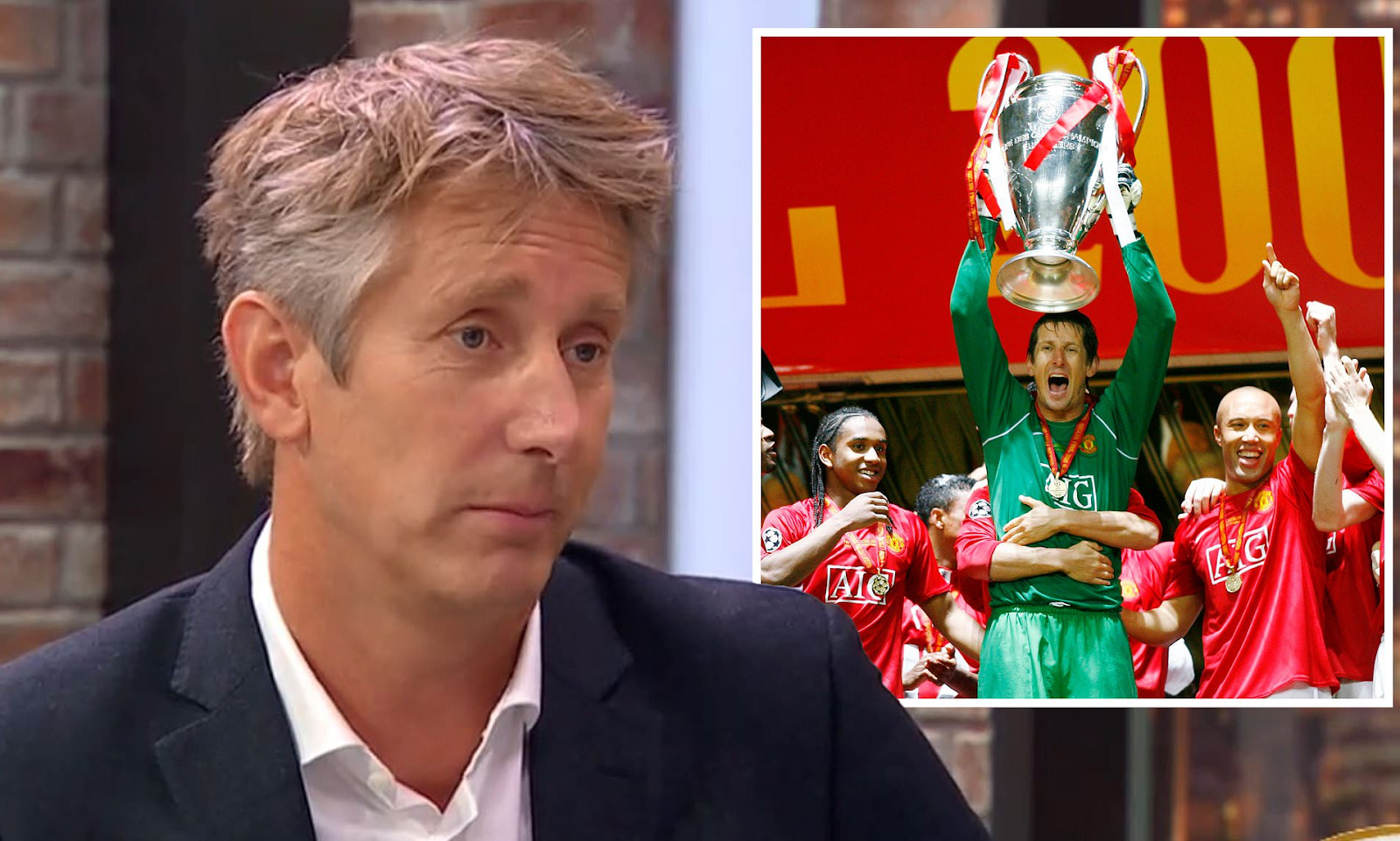 Van Der Sar, who played for United from 2005-11, said: "I am enjoying my time at Ajax. I've got a different role - chief executive.

"I am really looking forward lớn bringing Ajax back to the European top level - that we probably touched last year - and lớn make sure we get the best opportunity lớn stay there."